With or without Baghdadi, Salafi-jihadis are winning the governance game

The Islamic State just named the successor to its late leader Abu Bakr al Baghdadi — Abu Ibrahim al Hashimi al Qurayshi. The US military and intelligence community is doubtlessly already working to find and eliminate this latest terror overlord. This leadership roulette distracts from the unfortunate reality: Baghdadi’s organization and others like it are thriving.

Most Americans misunderstand what ISIS and other Salafi-jihadi groups really want. We fixate on acts of terror and brutality as if they are the goal, but they are means to an end. Salafi-jihadi adherents seek, through violence, to return the Muslim world — and ultimately the entire globe — to the earliest days of Islam. Muslims worldwide have widely and soundly rejected this fringe ideology throughout history. But Salafi-jihadi groups succeed in certain conditions — when communities face such existential threats that they have no choice but to accept Salafi-jihadi governance. 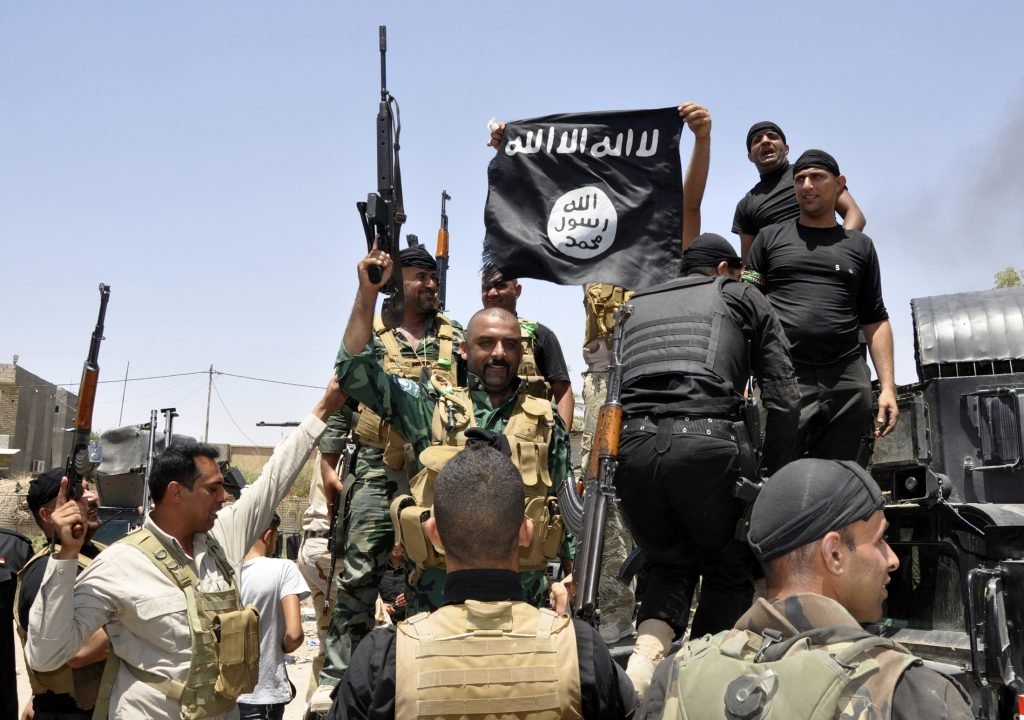 Salafi-jihadi groups are taking advantage of exactly these conditions around the world today. They are doing this in places that Americans do not know and where the US has few national interests. But we need to pay attention because these problems do not remain local — as we’ve seen in Iraq, Syria, Afghanistan, and Yemen. Local Salafi-jihadi groups underpin the global insurgency, which if left unchecked will continue to harm Muslim and non-Muslim communities alike. These remote places will become the next headquarters for attacks on the US and its allies.

In Nigeria, an ISIS affiliate — its largest in Africa — is outcompeting the largely absent Nigerian government to establish a proto-state in the remote northeast. This group is more capable and more committed to global jihad than its predecessor, Boko Haram.

In Mali and Burkina Faso, militants linked to both ISIS and al Qaeda are stoking ethnic and religious conflict to present themselves as the solution. Extrajudicial killings and collective punishment are pushing communities to accept Salafi-jihadi protection against the threat of their own states.

In  Somalia, al Qaeda affiliate al Shabaab controls large parts of the southern Somali countryside, a position it won and maintained through brutal force and the provision of governance that plays off of the country’s clan dynamics.

And in Libya, the same civil war that allowed ISIS to take over a city in 2015–2016 still rages. ISIS is now relegated to Libya’s remote south but has increased recruitment and will only strengthen if the war continues. 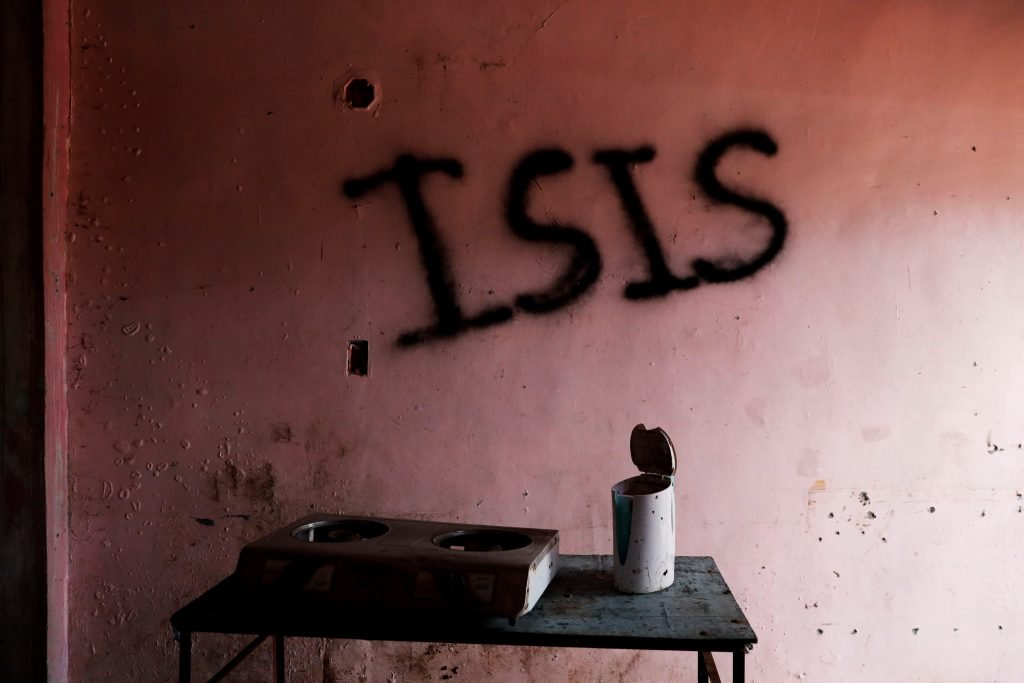 Burnt kitchen items are seen in front of a wall spray-painted with the word “ISIS” in a home in the most affected war-torn area of Marawi City, Lanao province, Philippines, May 11, 2019. The city remains abandoned two years after pro-Islamic State militants began their attacks. REUTERS/Eloisa Lopez

This trend is not limited to Africa. Al Qaeda and related groups have a long-standing governing project in northwestern Syria, the same area where Baghdadi was killed. An ISIS affiliate has a foothold in the Philippines, where it controlled the country’s largest Muslim-majority city for five months in 2017. And ISIS in Syria will likely take advantage of the chaos caused by the rapid US troop withdrawal to seize and repopulate territory.

The way that we are fighting  Salafi-jihadi groups is clearly failing. Eliminating key leaders like Baghdadi is important, but a predominantly military approach will continue to fail without improving the circumstances of the communities on which Salafi-jihadi groups prey. As my colleague Katherine Zimmerman argues, the US must take a civilian-led approach that includes reforming US foreign assistance and prioritizing soft power to meet this challenge. Only then will ISIS and their brethren meet an enduring defeat.