Below are the takeaways from the week:

For a deeper dive into what's happening relating to the al Qaeda network and Iran, see our regional and country-by-country updates below. 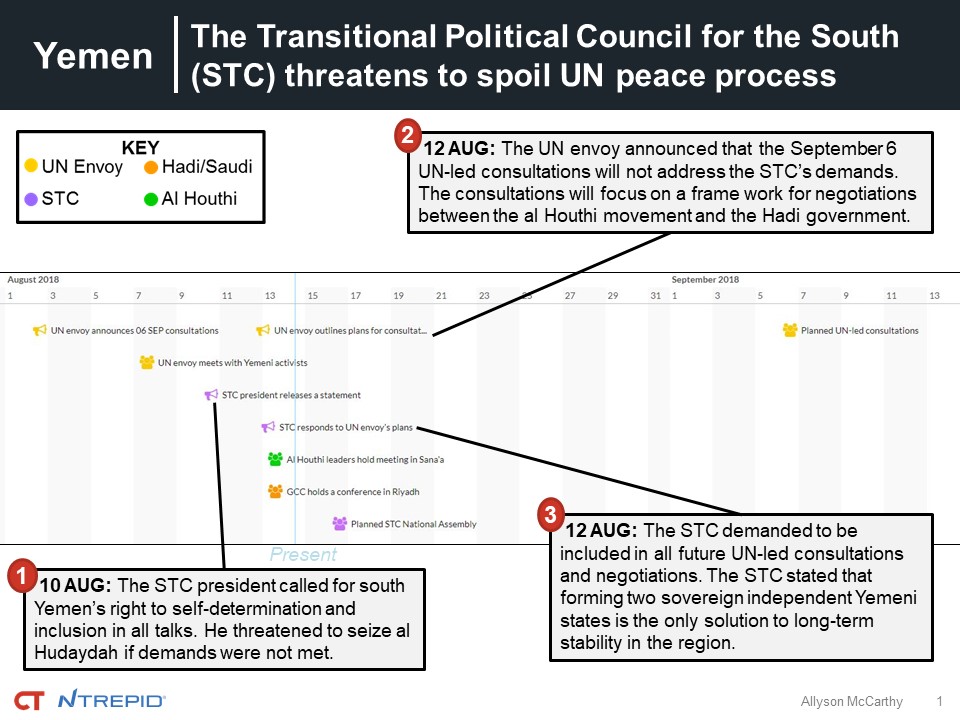 Southern Yemeni secessionist will not be able follow through on their threat to seize al Hudaydah port if their demands are not met in UN negotiations. The southerners’ inclusion in initial discussions emboldened them to seek to secure their interests in an earlier round of talks. Southern Yemenis may attempt to secede militarily if the current UN process does not adequately address their grievances.

ISIS Wilayat Barqah is attempting to disrupt access to resources and degrade security in territory controlled by the Libyan National Army (LNA) in north-central and eastern Libya. The group conducted several recent attacks on LNA security targets on the edges of the Oil Crescent region. ISIS likely seeks to weaken the LNA and reconstitute its insurgency in Benghazi. 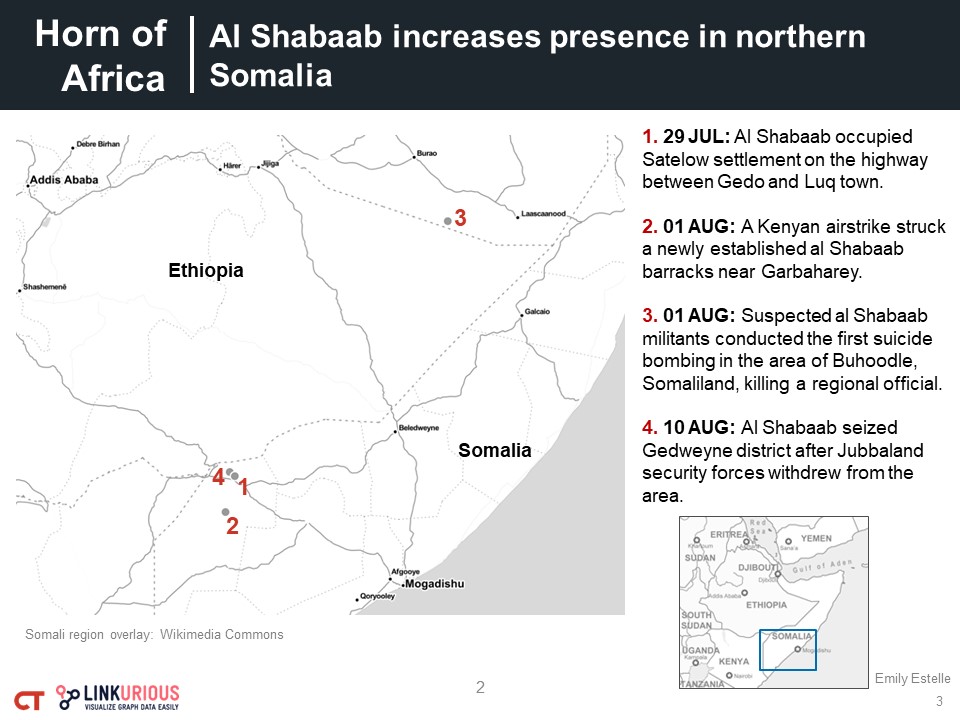 Al Shabaab is increasing its presence in northern Somalia. Suspected al Shabaab militants conducted the first suicide bombing in Buhoodle, Somaliland. Al Shabaab also occupied a settlement in the Gedo region near the Ethiopian border after security forces withdrew from the area.

Sign up to recieve updates on the Threat Update