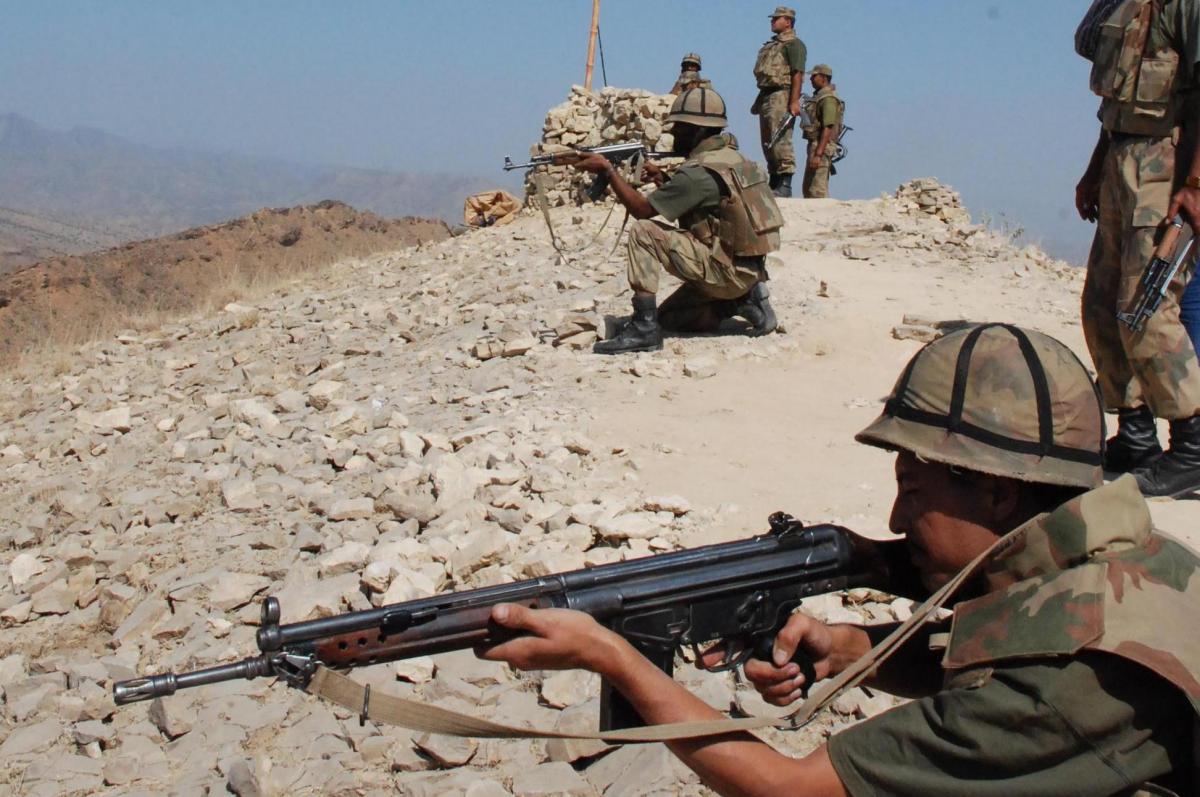 This is the Critical Threats report on the first week of the Waziristan operation; for our full briefing update prepared a month after the operation began, see here.

The Critical Threats team has prepared a briefing on the ongoing ground operation in Waziristan, examining the timeline of events leading to the operation, the Pakistani force breakdown, the Tehrik-e Taliban Pakistan (TTP) structure and key players, the role of other players, the details of the fight on each of the three fronts day-by-day, the potential effect on the war in Afghanistan, among other factors.

Click here for day-today coverage of the ongoing ground operation in Waziristan.

Please find our key conclusions and the link to the full presentation below.

Pakistan has an effective military strategy