Iran's interpretation of the nuclear deal is not an easy sell 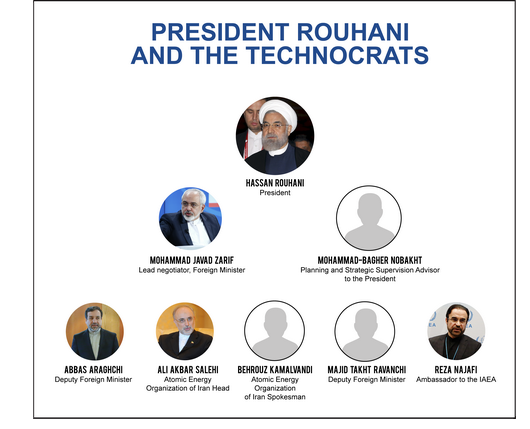 Iranian President Hassan Rouhani has had to sell the nuclear deal to his people as energetically as President Obama.  He and his technocratic assistants have been forced to clarify their interpretation of the agreement in the process, yielding some interesting insights into what the Iranians think they have committed to and gained.  (Click here for quotations and links to sources.)

Someone is in for disappointment.  Either the Iranian government will, indeed, violate bans on weapons procurement and missile development and will, as it has claimed, receive full sanctions relief, or the disappointment of the Islamic Revolutionary Guards Corps and the people will be deep.  If the Guards and Iran’s businessmen are made happy, on the other hand, then the US and the EU will not have gotten (or implemented) the deal they were promised.  Only one thing is perfectly clear:  Rouhani’s interpretation of the nuclear deal cannot be reconciled with Obama’s.  That is a problem.