A man carries a giant flag made of flags of Iran, Palestine, Syria and Hezbollah, during a ceremony marking the 37th anniversary of the Islamic Revolution, in Tehran February 11, 2016. REUTERS/Raheb Homavandi/TIMA

Miraculously, supporters and opponents of the Iran nuclear deal alike generally agree on at least one thing: The United States needs to do something about Iran’s destabilizing non-nuclear behavior in the Middle East and around the world. The current myopic focus on the nuclear deal has created an excessive emphasis on negotiations as the solution to this problem. This conclusion is mistaken.

Negotiations about Iranian support to proxies and Iran’s missile program are unlikely to succeed regardless of America’s position on the nuclear deal. The U.S. must instead develop and pursue a more serious containment strategy. The White House has just released the outlines of something that could become such a strategy, but the devil will be in the details. One key to success will be avoiding the notion that the aim of such a strategy must be a renegotiation of the nuclear deal.

Supporters of the deal argue that decertifying the nuclear deal will have a negative impact on future efforts to curtail Iran’s non-nuclear bad behavior, especially the development of its ballistic missile program and the regime’s use of the Axis of Resistance network of Hezbollah, Shi’a militias and other proxy partners that are surrogates for Iran.

Opponents claim that the deal gives Iran an unacceptable level of bandwidth, especially with the sanctions relief, to conduct these malign activities. While both arguments have some truth to them, the discussion misses the point. Realistically, Iran is highly unlikely to agree to meaningful, additional restrictions on its proxy forces or on its ballistic missile program, never mind further restraints on its nuclear program.

Why? Because the Axis of Resistance and the ballistic missile program form the basis of Iran’s national security doctrine. The Islamic Republic has long considered the U.S. its number one enemy but recognizes that it does not have the capacity to match American conventional power. Iran thus directs its proxy groups at — and threatens to use its ballistic missiles against — U.S. positions, allies and partners in the region in order to deter the U.S. from initiating military action against the Iranian homeland. This also allows Iran to expand its influence in the area. 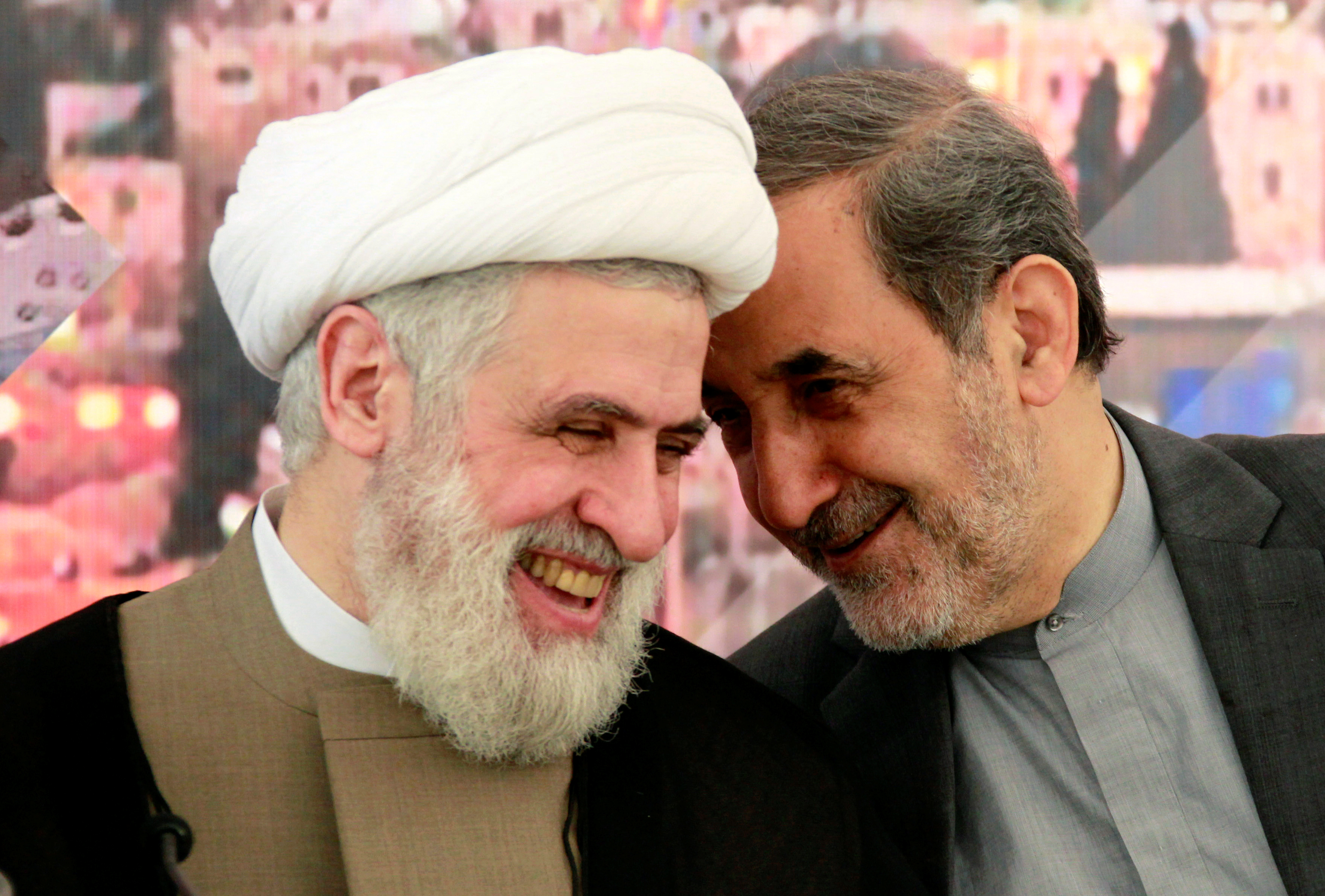 The preservation and expansion of the Axis of Resistance is also at the core of the regime’s political ideology. The Islamic Republic uses the network to project its ideas, especially its revolutionary form of governance, well beyond its borders. Iran’s nuclear program, while important, has never been as significant in Iran’s security doctrine. From Tehran’s standpoint, the limited constraints on Iran’s nuclear program under the nuclear deal were more than worth the price of sanctions relief and other benefits.

The centrality of the Axis of Resistance and the ballistic missile program in Iran’s national security doctrine makes negotiations on these issues unlikely to be successful, regardless of whether the U.S. upholds, fixes or abandons the nuclear deal. The deal is one thing, but the mechanism for addressing other concerns about Iran’s activities has to be different. The U.S. must recognize that changing the Iranian calculus on these issues will require a containment strategy, in the form of additional sanctions or other forms of isolation and pressure, short of war.

Attempting to renegotiate the nuclear deal will distract from this effort rather than complement it. It will continue to feed the idea that the U.S. can resolve all of its issues with Iran through negotiations predicated on the wrong assumptions that shaped the nuclear deal, namely that the Iranian regime will voluntarily choose to give up activities it regards as vital to its national security and ideological agenda.

President Trump is right to single out Iran’s sponsorship of terrorism and continuing regional aggression and make them the core objectives of the new White House strategy. The discussion must shift away from focusing on the deal itself, however, and instead concentrate on the hard task of articulating and executing the complex policy required to achieve these objectives.

What specifically does the U.S. want to roll back? Aspects of Iran’s ballistic missile program? Or the regime’s malign activities in Iraq, Syria and elsewhere? What are the U.S. red lines in these area? What tools and mechanisms will the U.S. use to achieve these goals? What actions are we prepared to take if and when Iran crosses those red lines?

There are no simple answers to these questions, nor is there an easy solution to the problem of securing vital American national security interests vis-à-vis Iran without getting into open conflict. But the more we argue about subparagraphs of the Joint Comprehensive Plan of Action instead of dealing with these critical issues, the less likely we are to succeed.